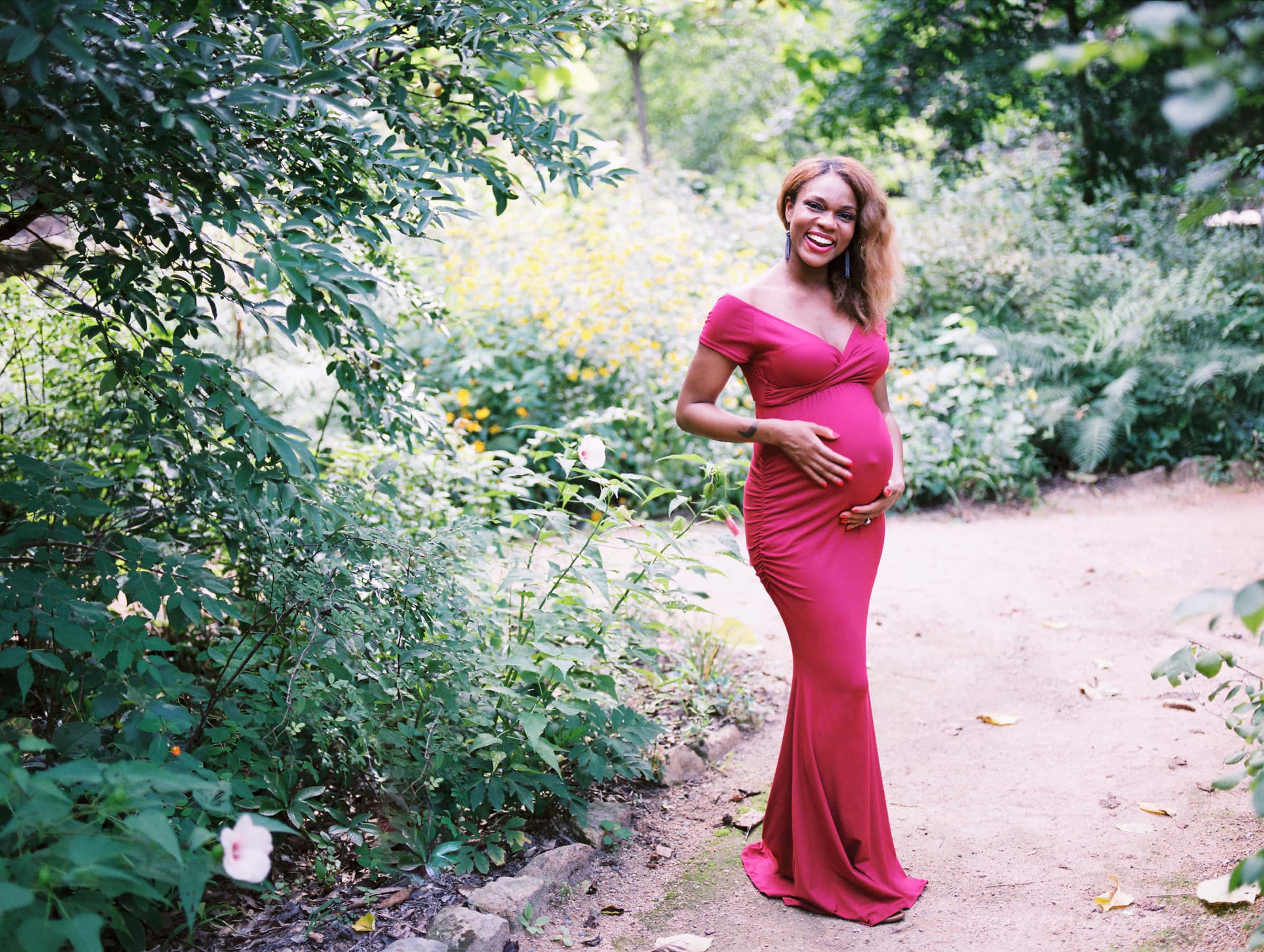 Hey everyone, this is Cristel's husband Joe taking over the bog today for this Chapel Hill Maternity portrait photography session. Hope you're all doing well and enjoying the last remnants of the summ...

Hey everyone, this is Cristel’s husband Joe taking over the bog today for this Chapel Hill Maternity portrait photography session. Hope you’re all doing well and enjoying the last remnants of the summer! It’s been a crazy year so far, but it seems to be flying by, right?

Anyway, I just wanted to stop by to share some photos from this fun maternity session I photographed last week for Syreeta. I met up with Syreeta at Coker Arboretum on the campus at UNC Chapel Hill. We started taking photos at 9:30am which was the best timing for the lighting and her little two-year-old daughter’s nap schedule. We took a few quick family pics before we started the maternity session proper. I know from experience that toddlers generally have a low attention-span for taking pics, so we knocked those out pretty quickly and let Syreeta’s husband and daughter head off to play together. That gave us the chance to relax and take our time exploring the light and locations around the arboretum for the maternity photos.

I told Syreeta I could have photographed her all day and I wasn’t kidding. She is a natural in front of the camera and her happiness and that famous maternal glow were both on full show. Cristel and I are looking forward to seeing her and her baby daughter here in the studio in a few weeks for her newborn session.

Geek info: For this session, I shot a combination of film and digital. Film of choice for this shoot was Fuji Pro 400H, which I shot on a Pentax 645NII with 75mm f/2.8 lens and had processed at Southeastern Camera just down the road in Carrboro. In fact, I have to give those guys a shout-out for getting the film developed, scanned and emailed to me in something like 2 or 3 hours, which must be some kind of record. Digital images were taken on a combination of Sony a7iii with 55mm f/1.8 and 85mm f/1.8 lenses and Fuji GFX 50R with the same Pentax 75mm f/2.8 lens as the film camera. All digital images were processed using my Analogue Soul presets to give them a consistent look to the film files. Film has such a great organic look to it, but the digital files get pretty close. See if you can tell which is which…

So, with all those details covered, here are just a few of my favourites from the session. Have a great Labor Day weekend everyone! 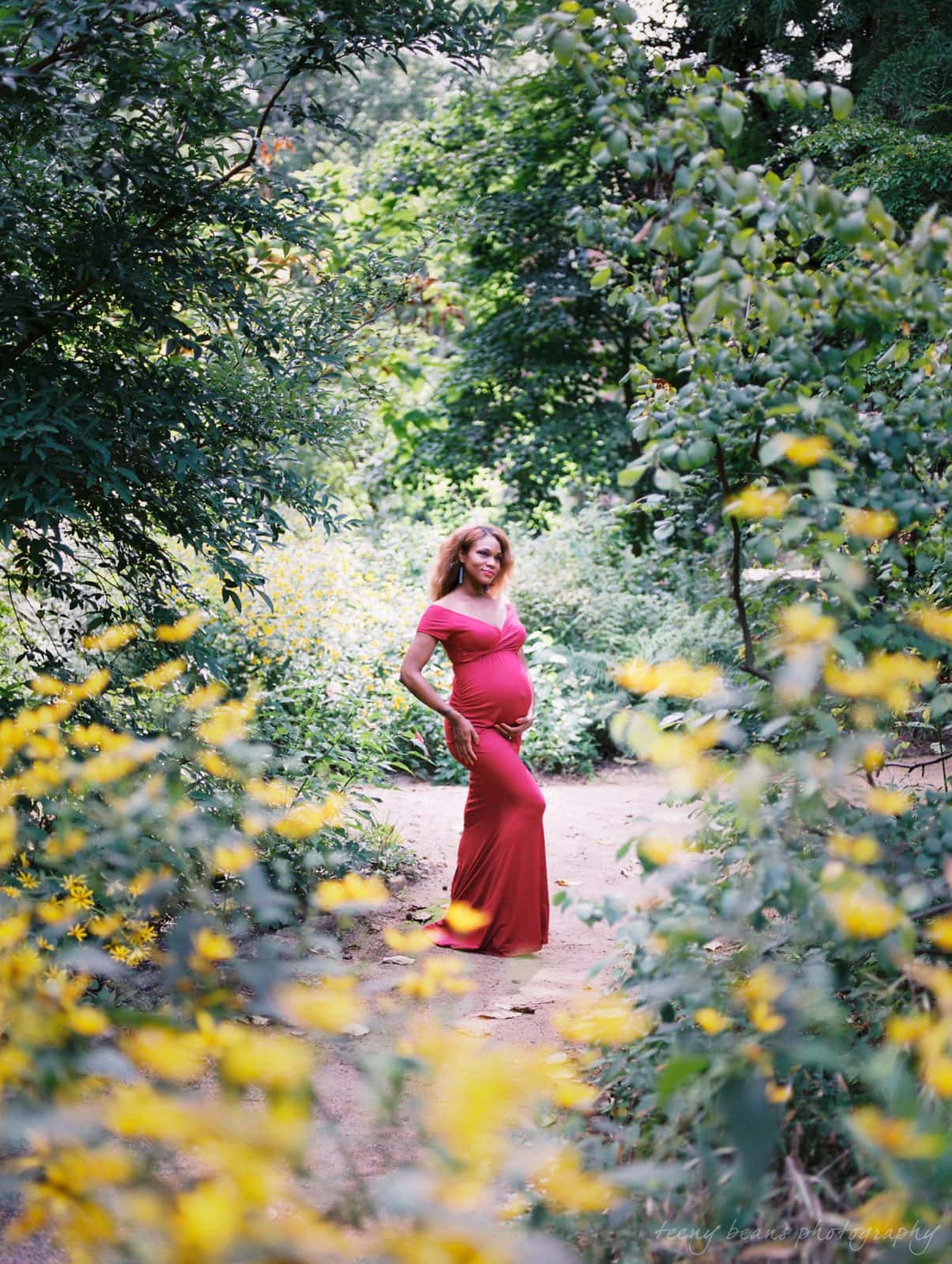 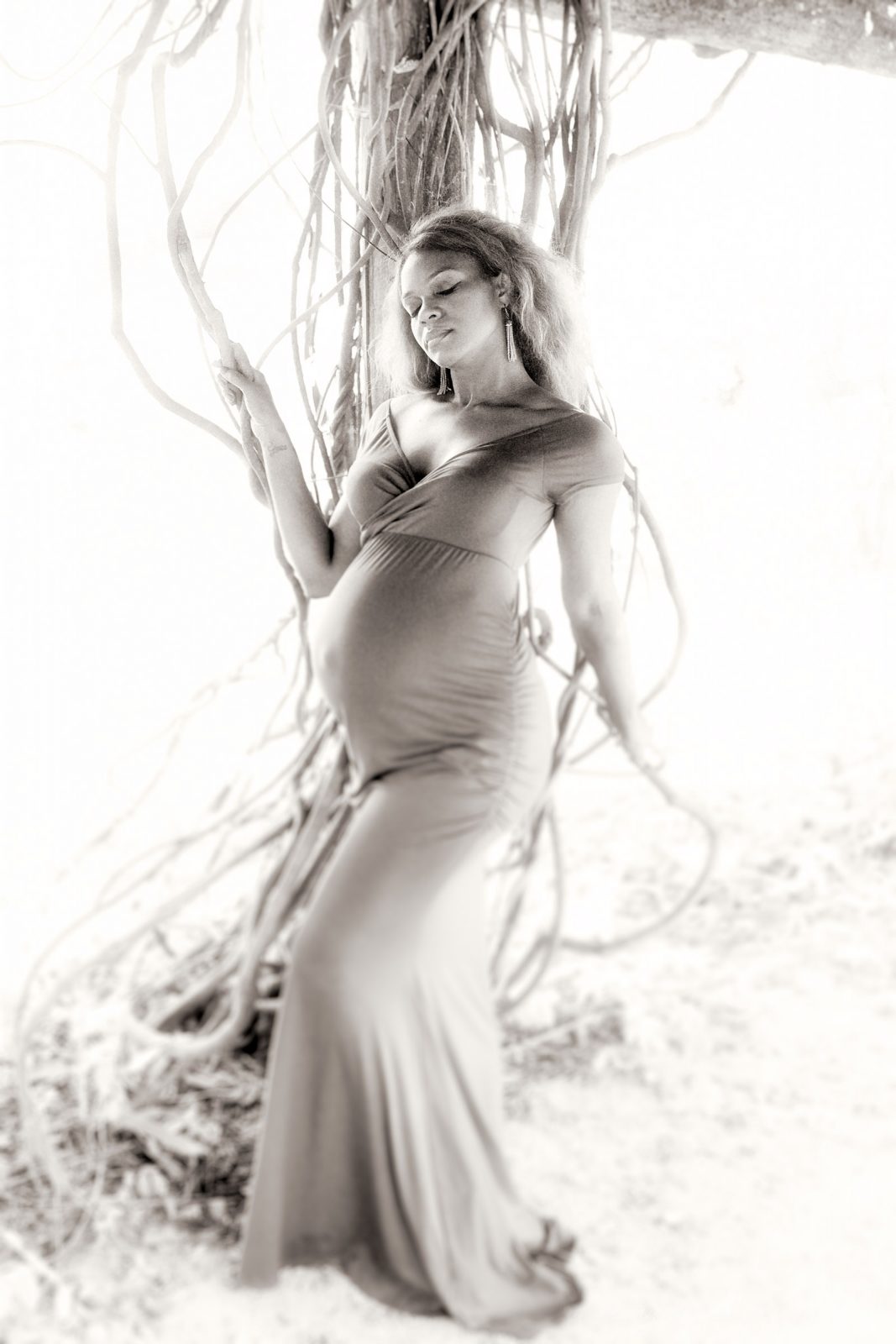 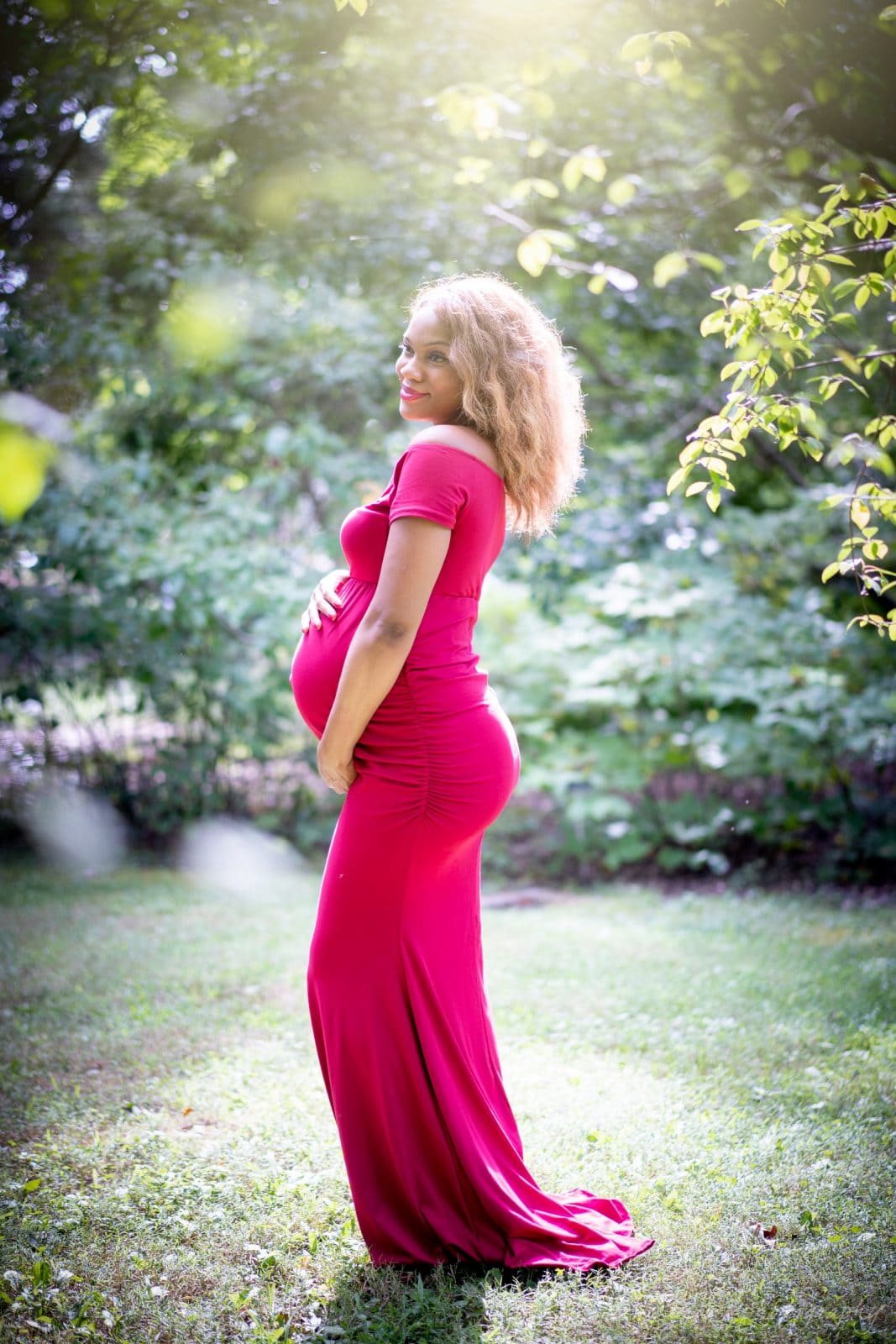 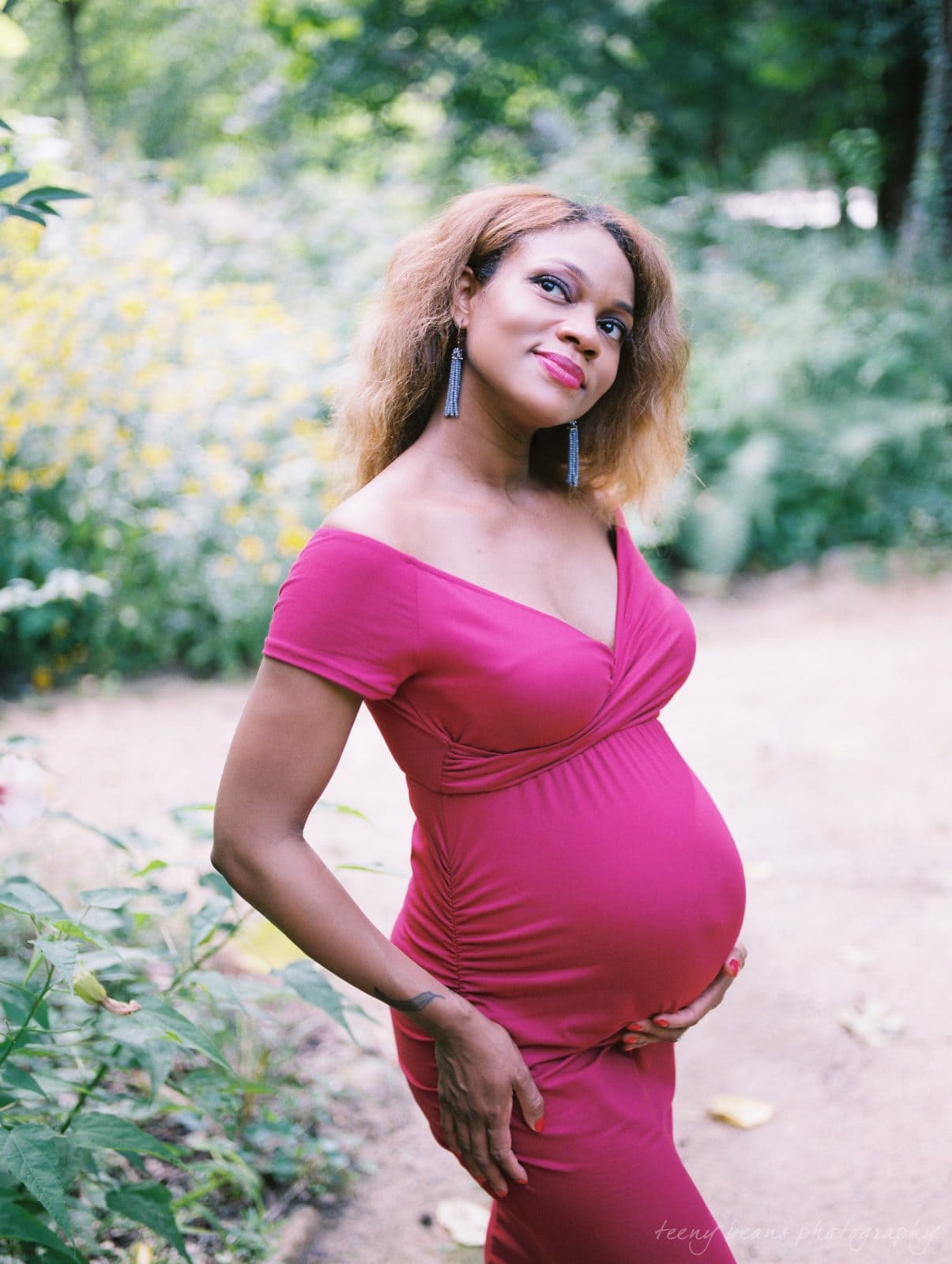 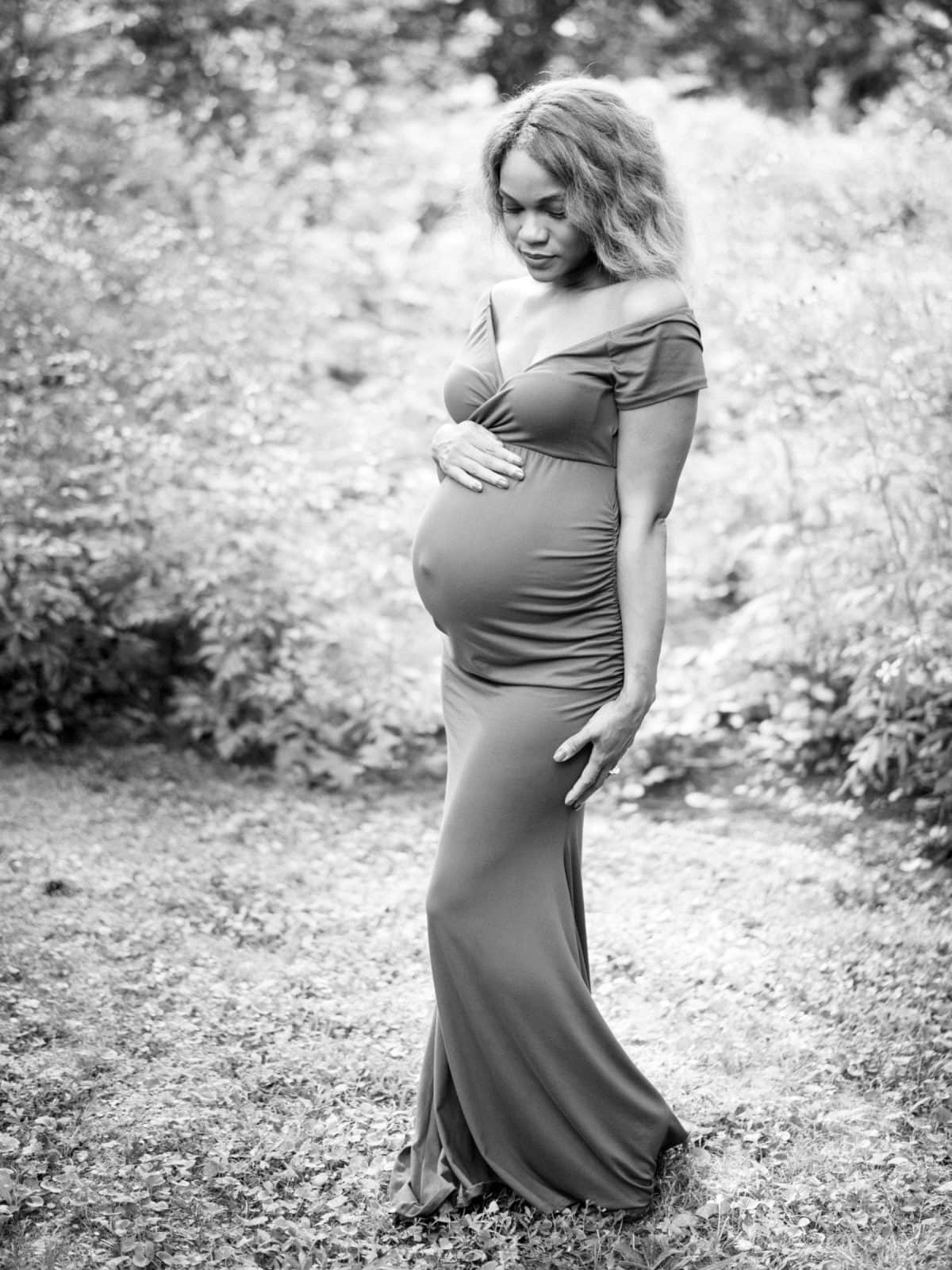 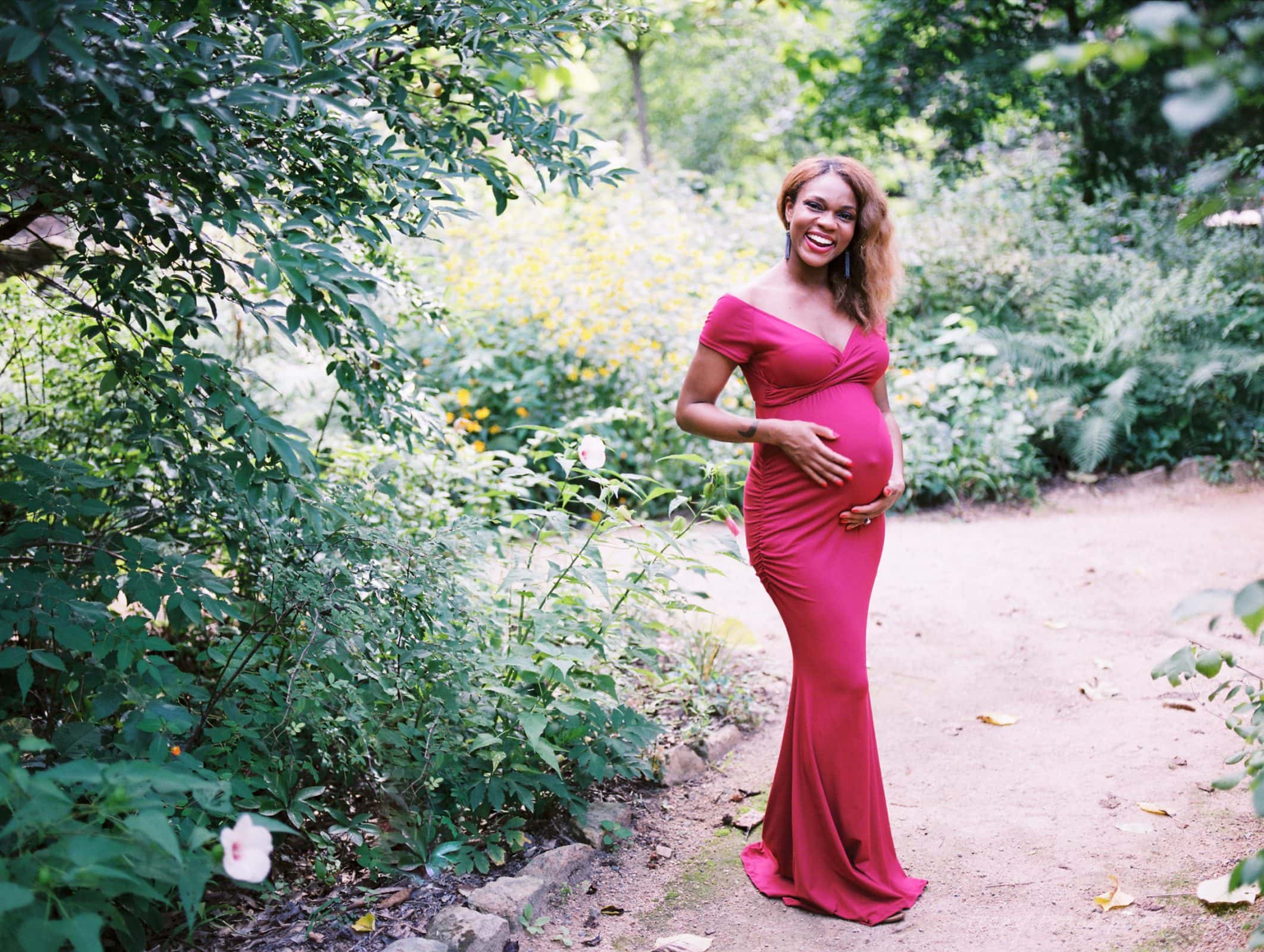 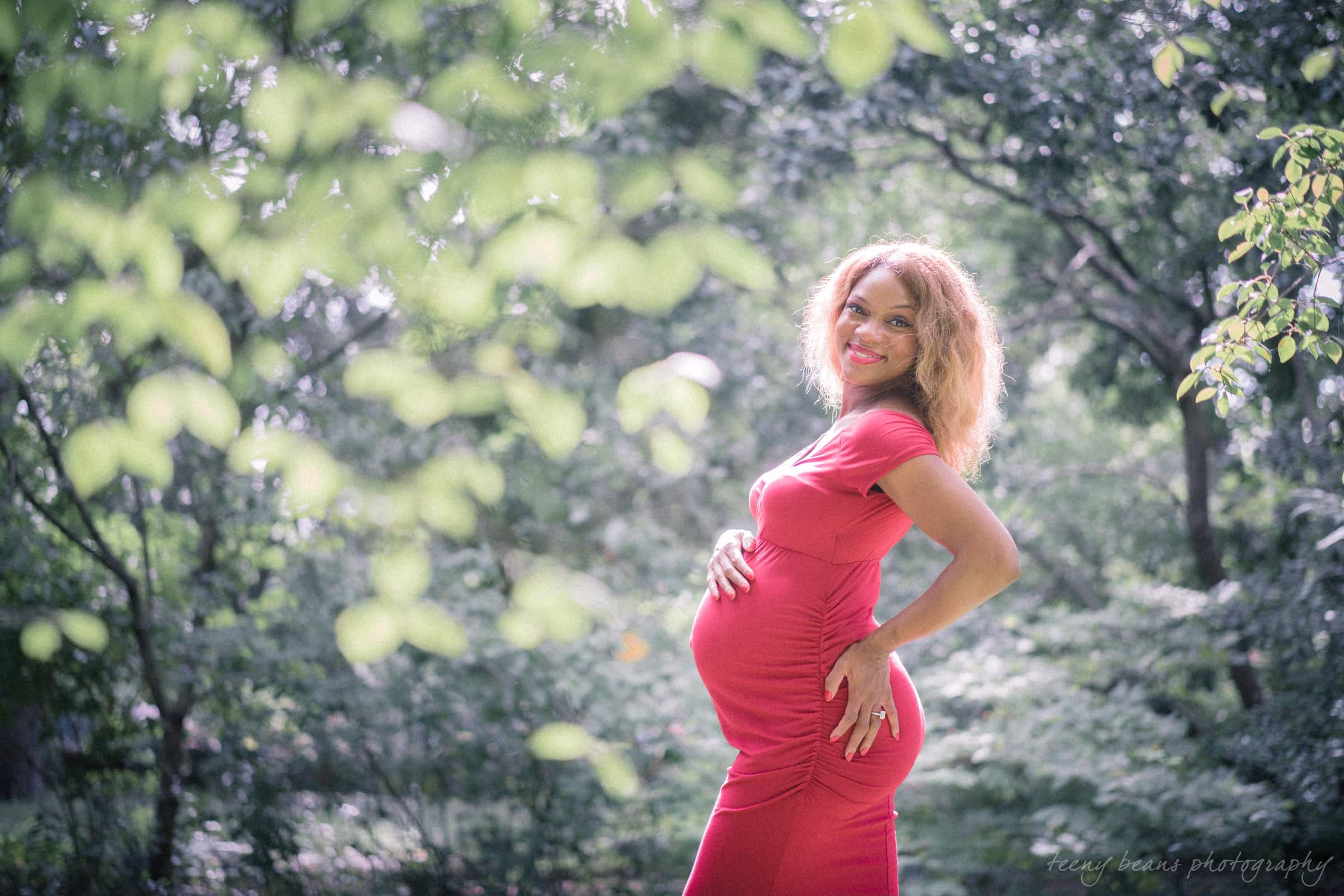 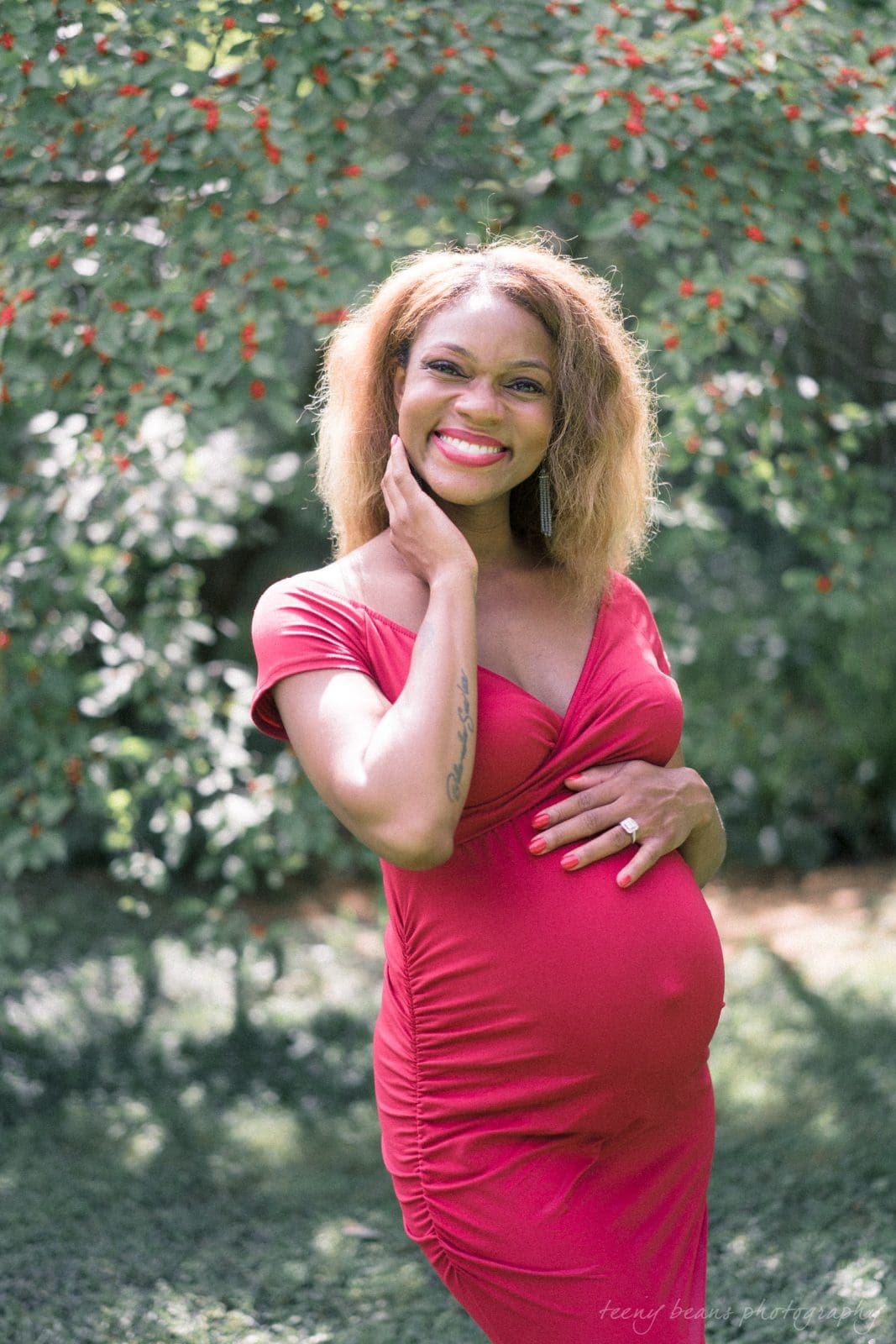 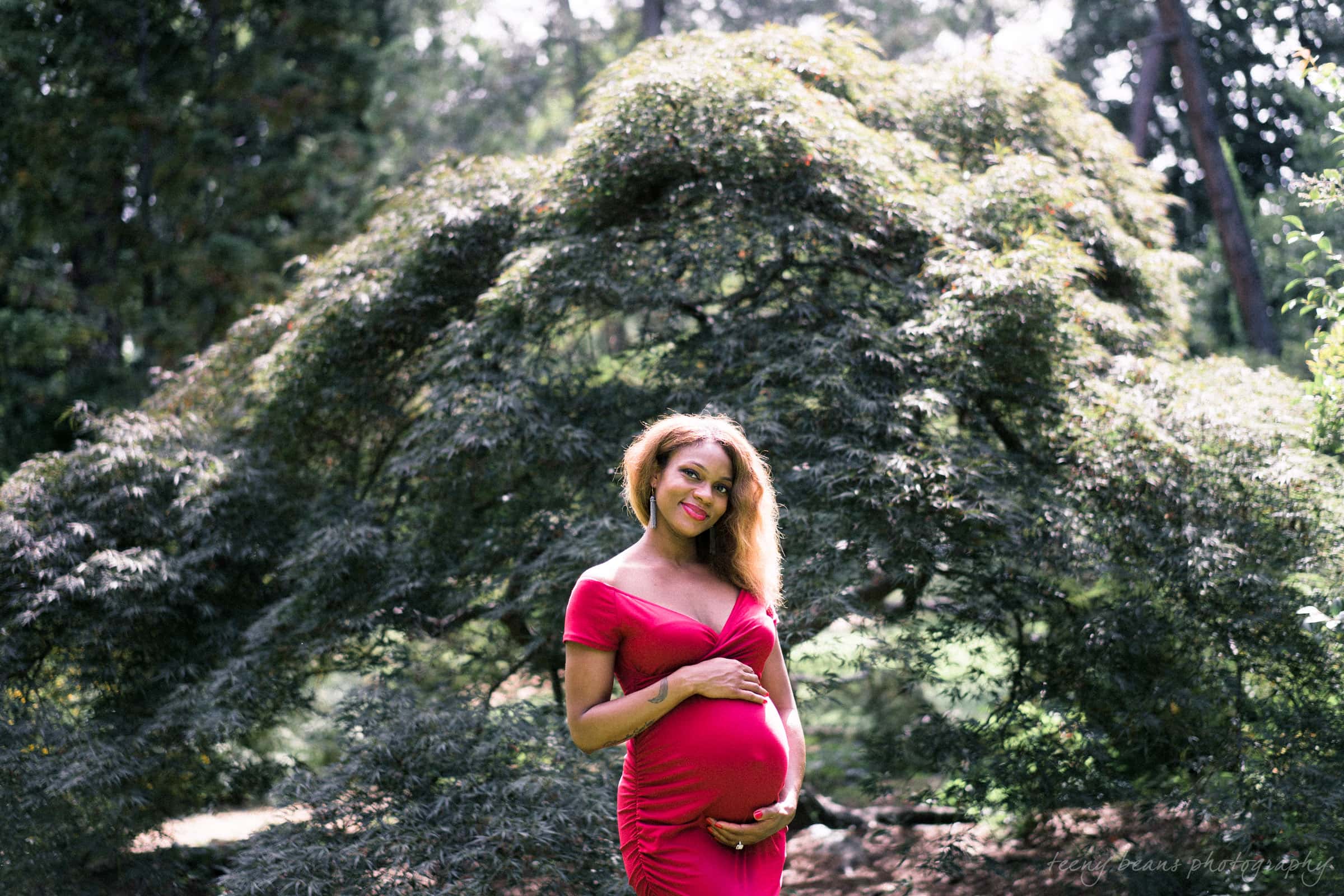 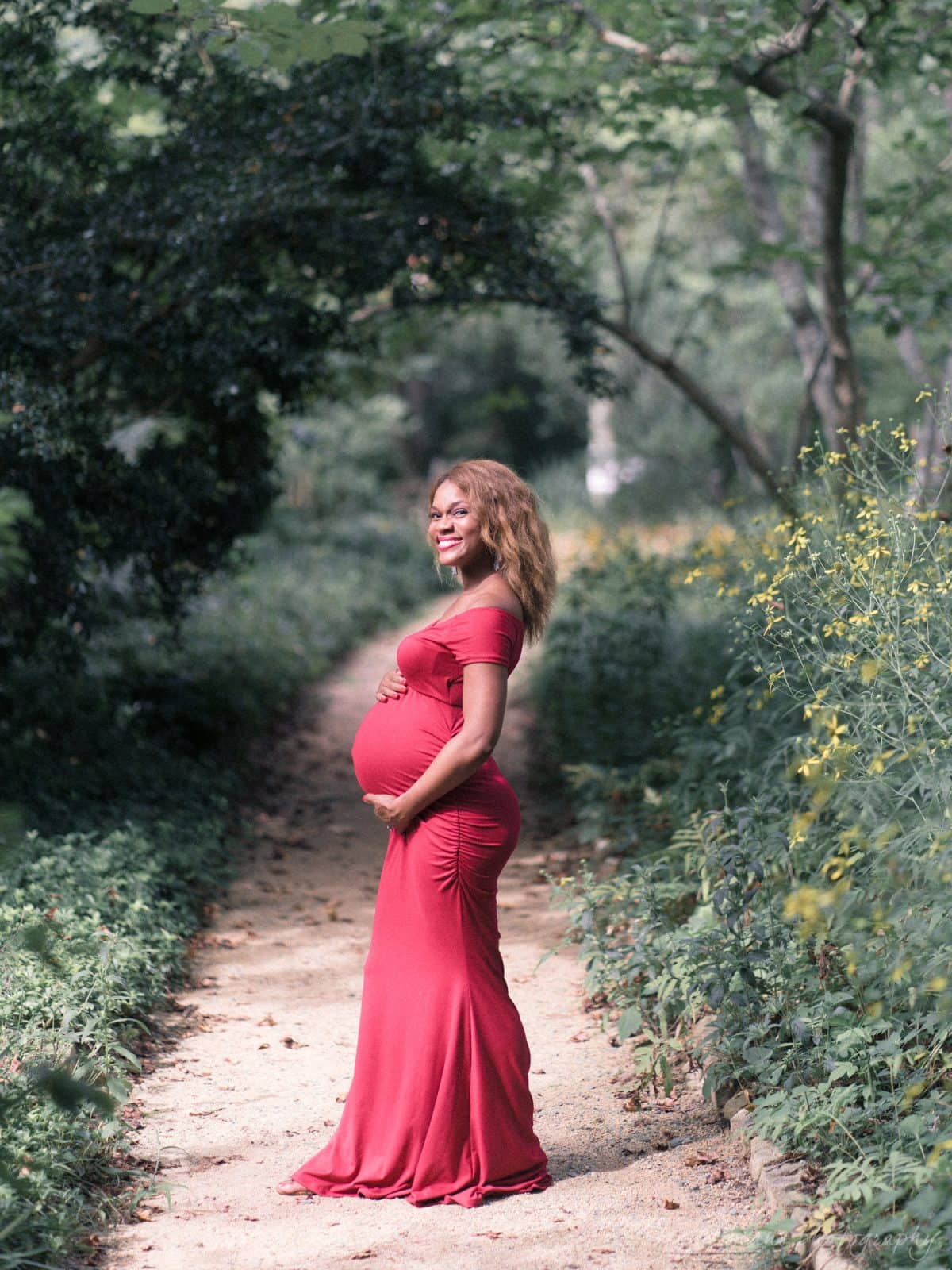 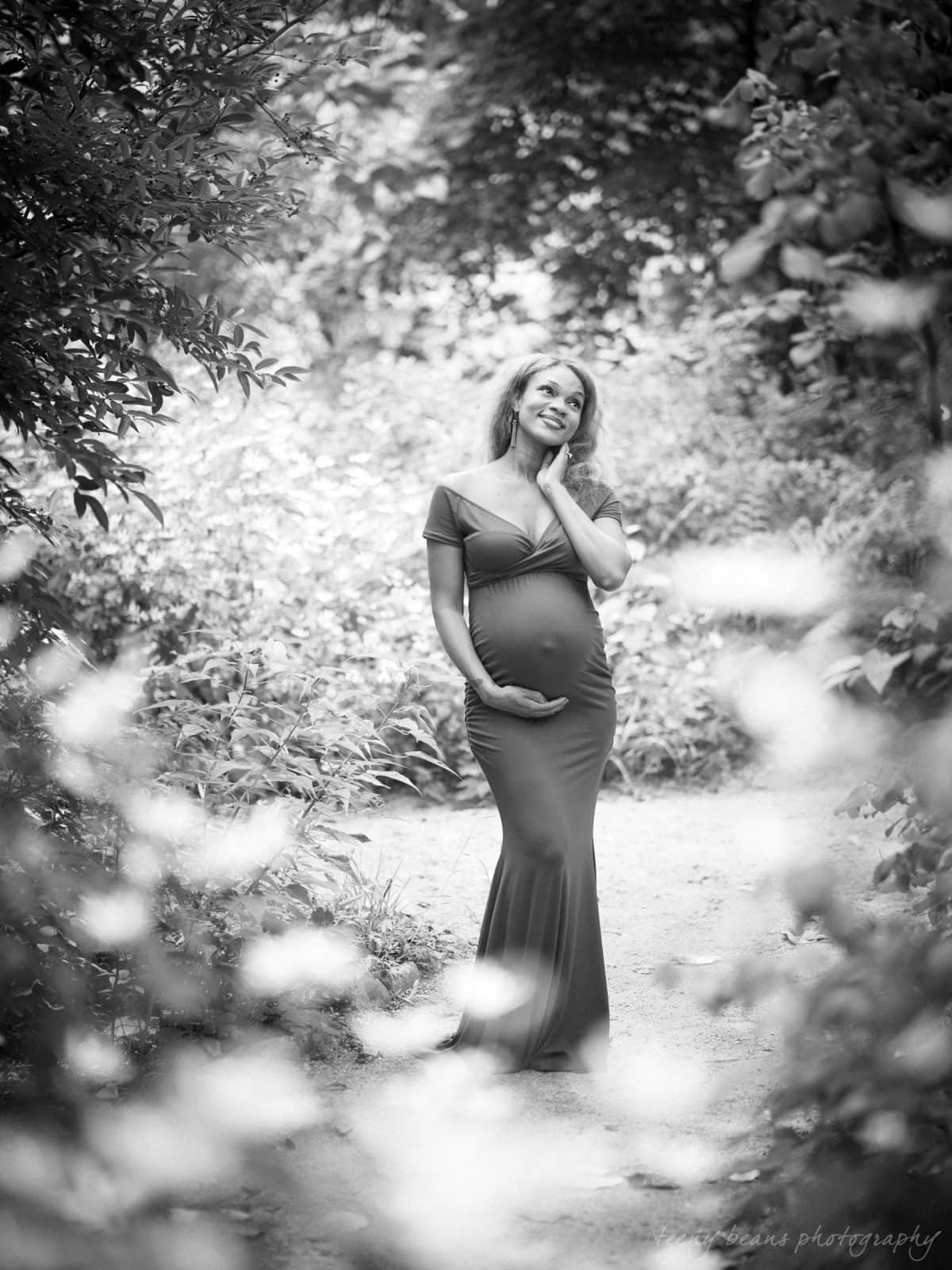 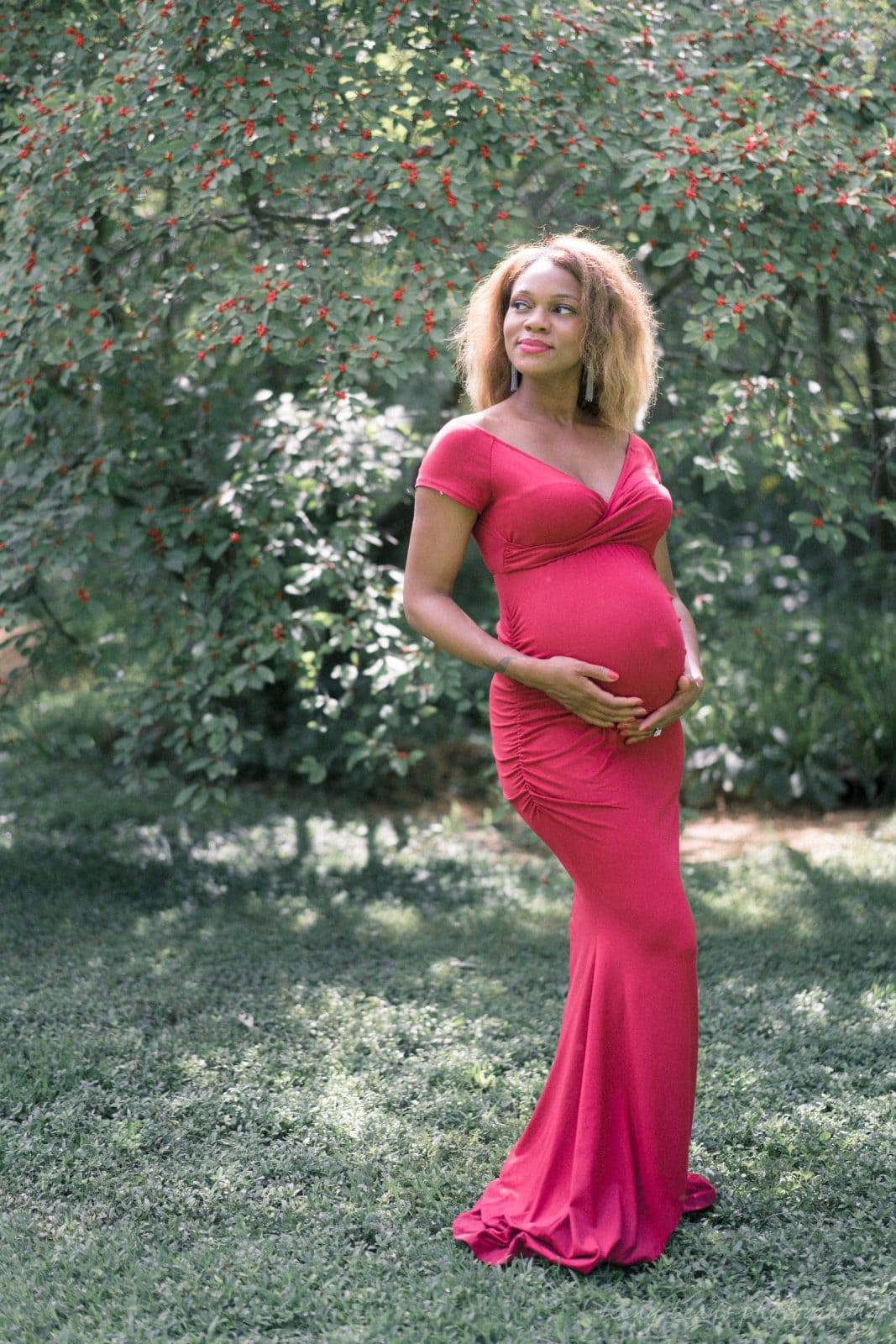 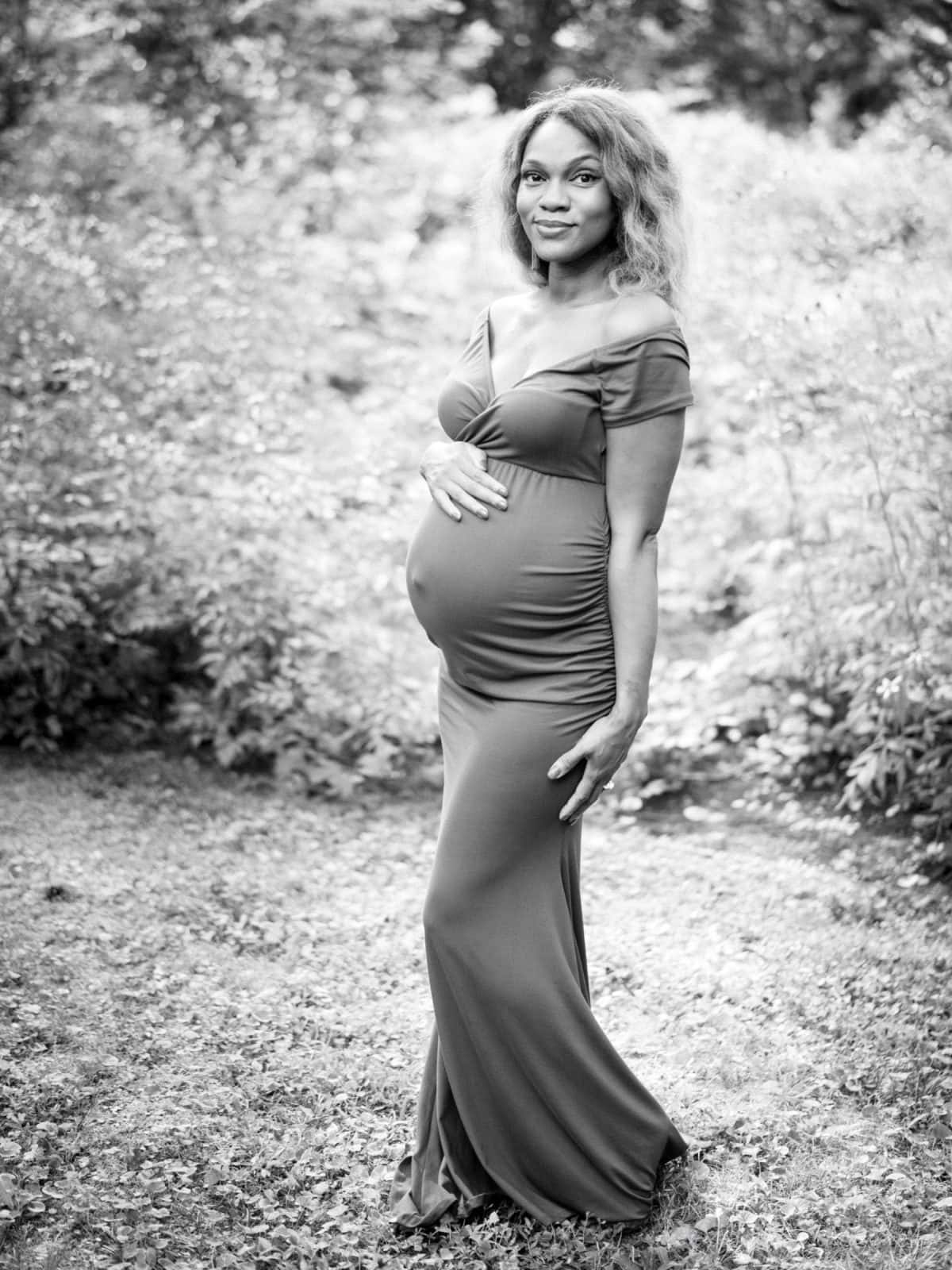 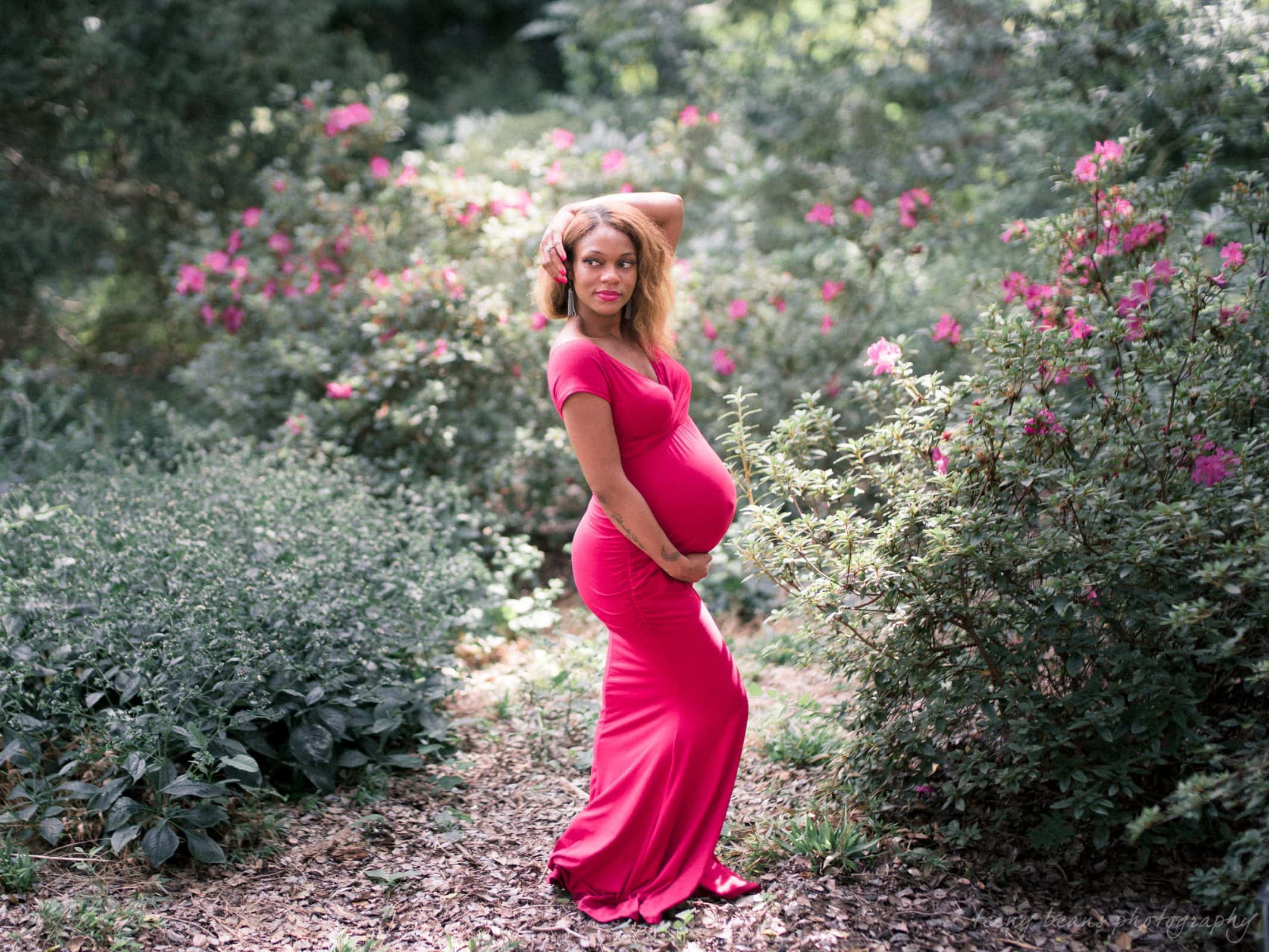 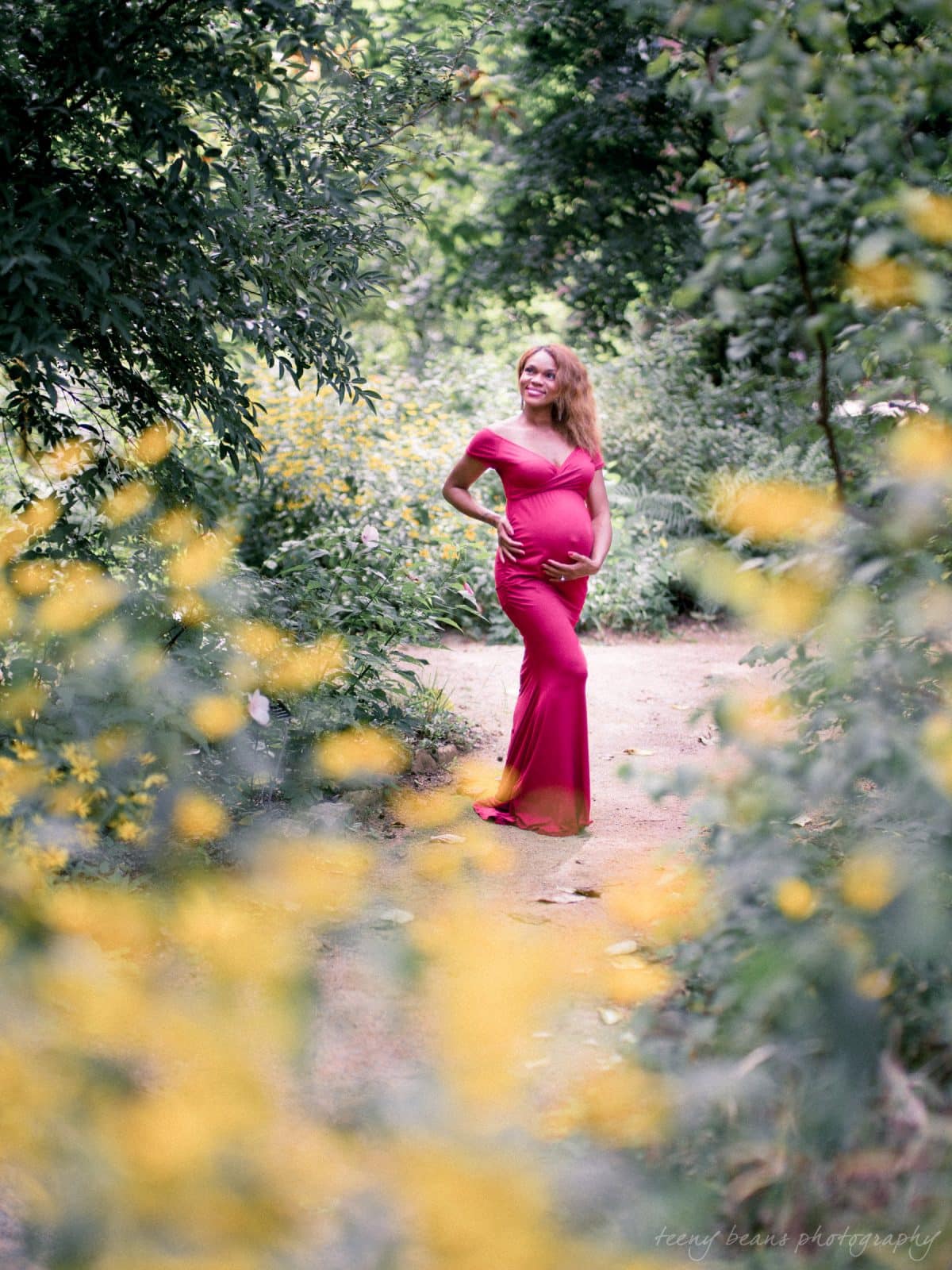 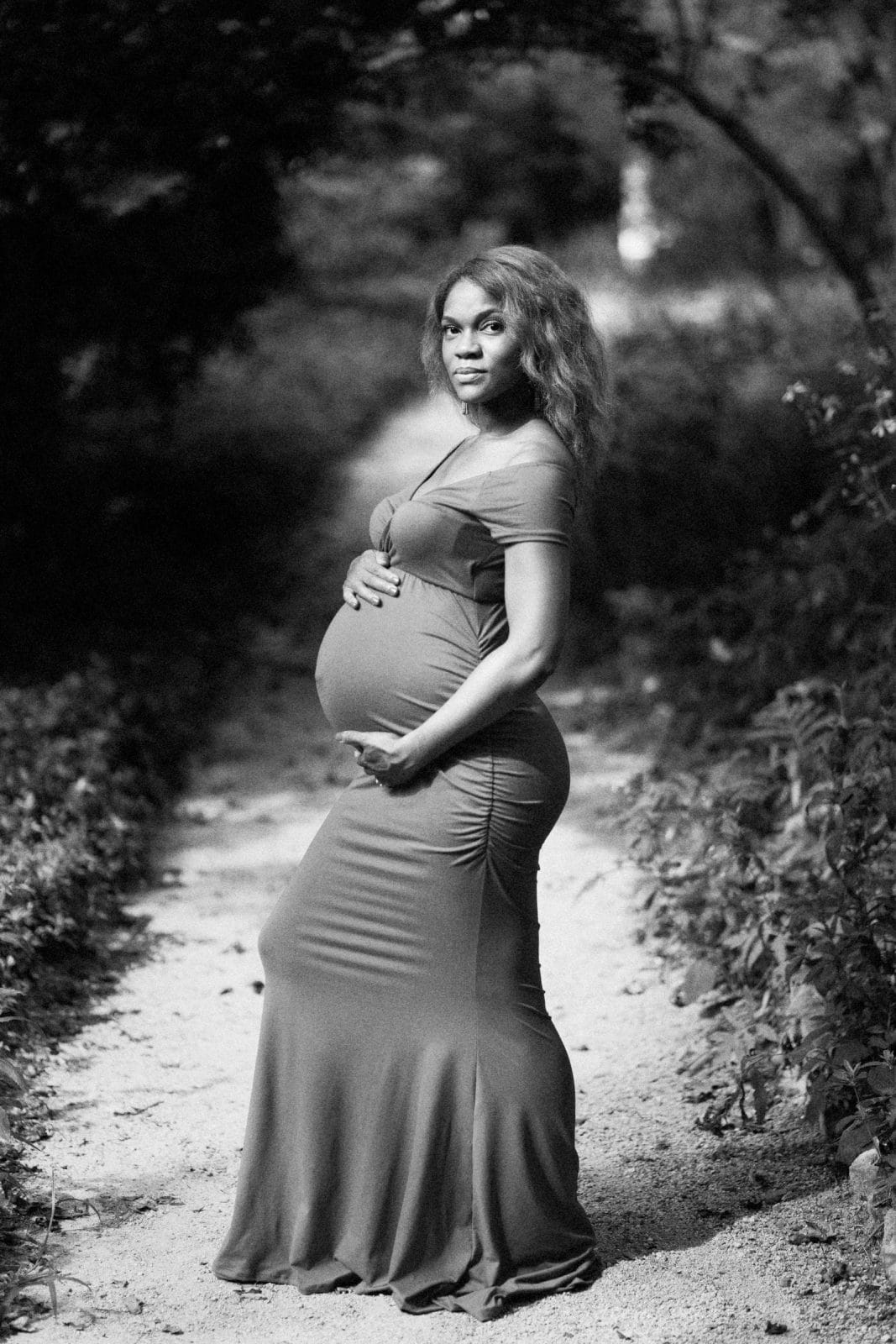 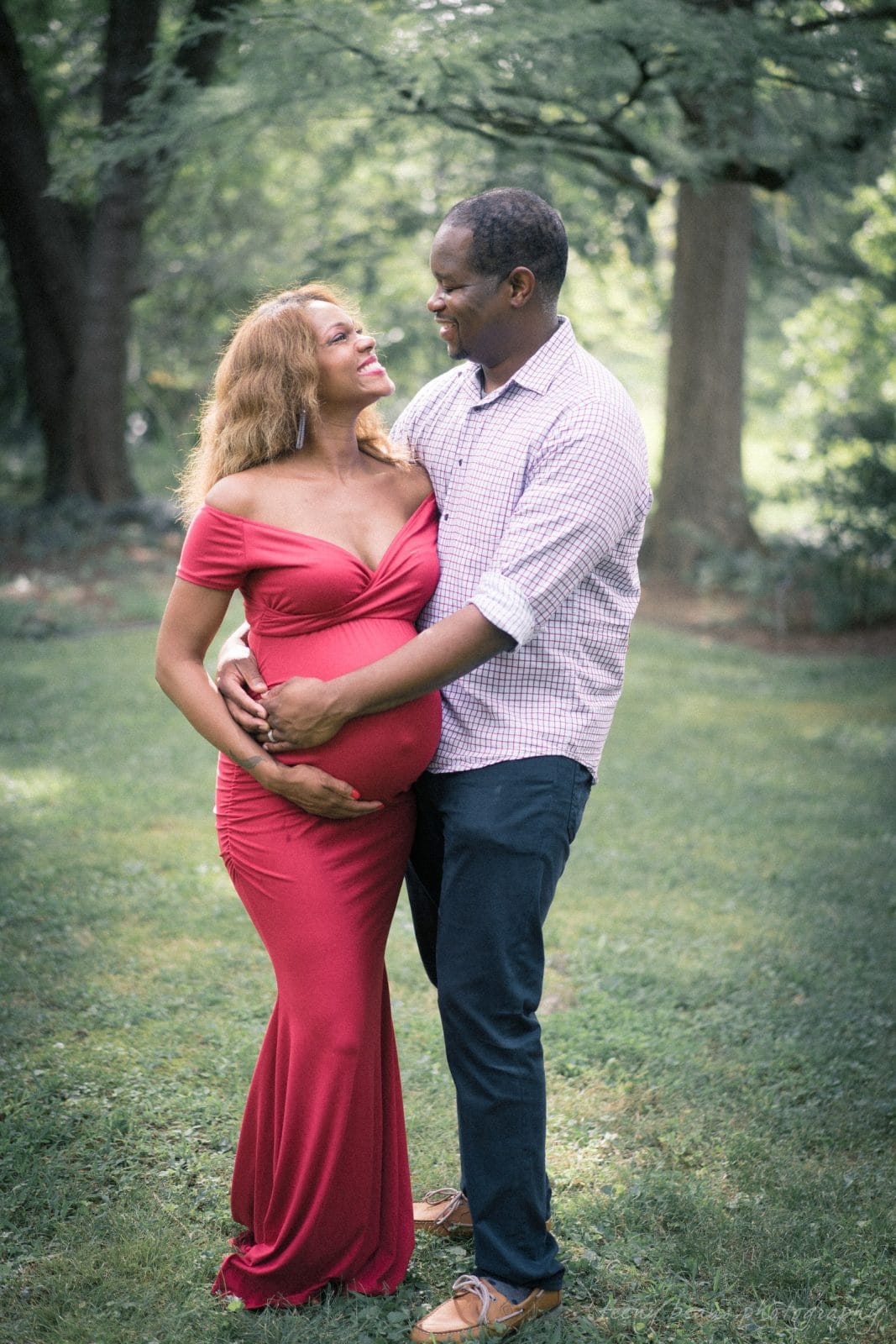 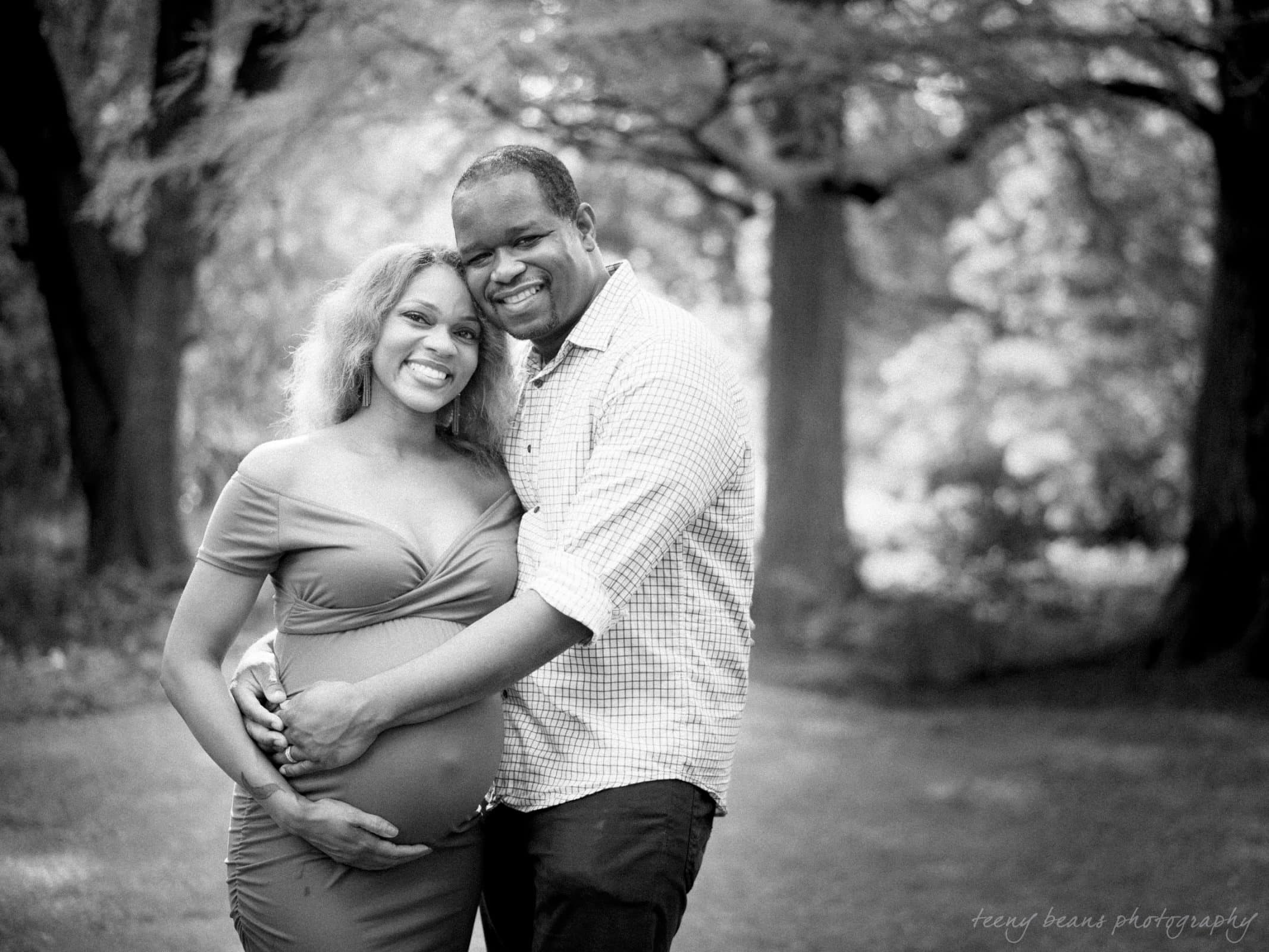 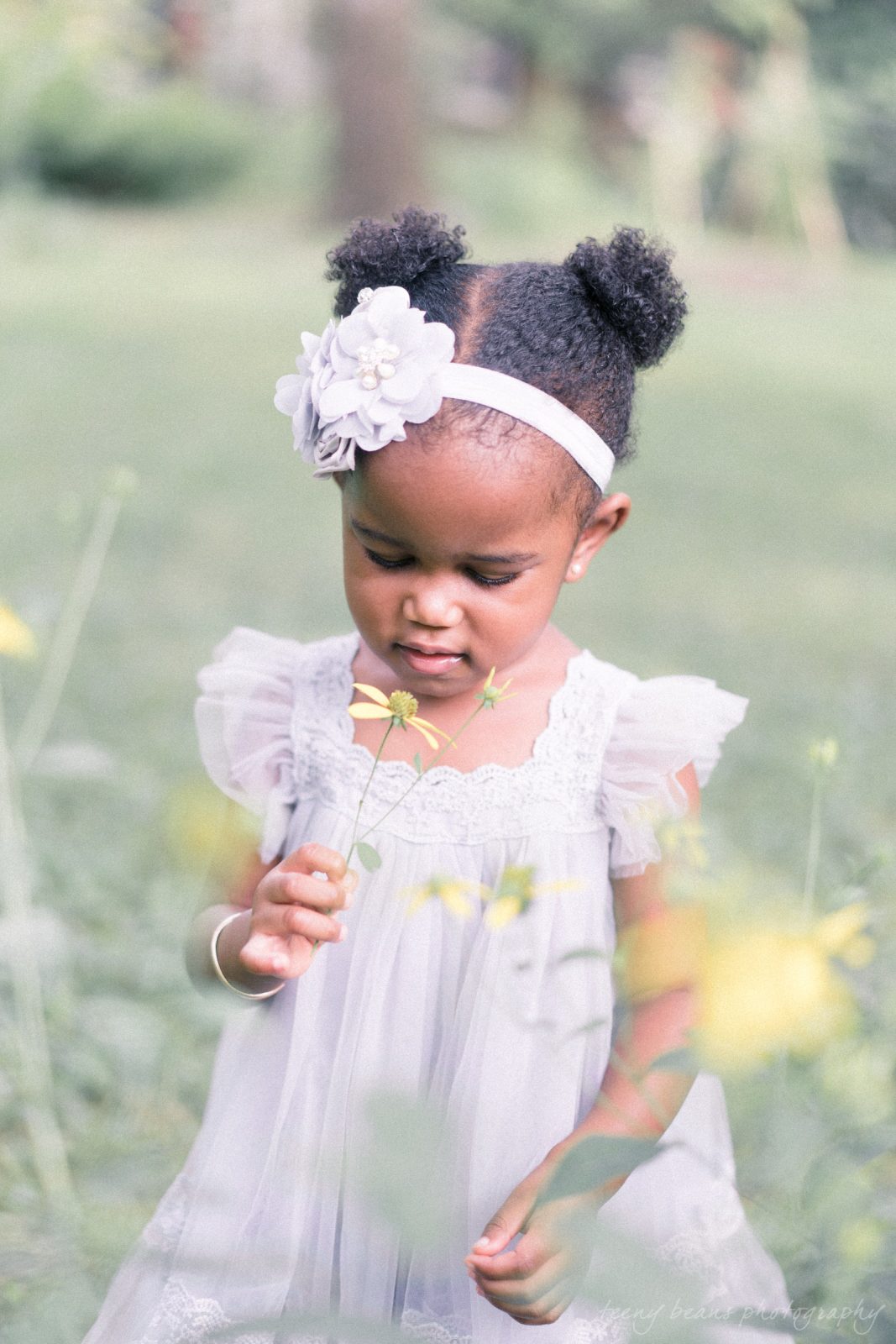 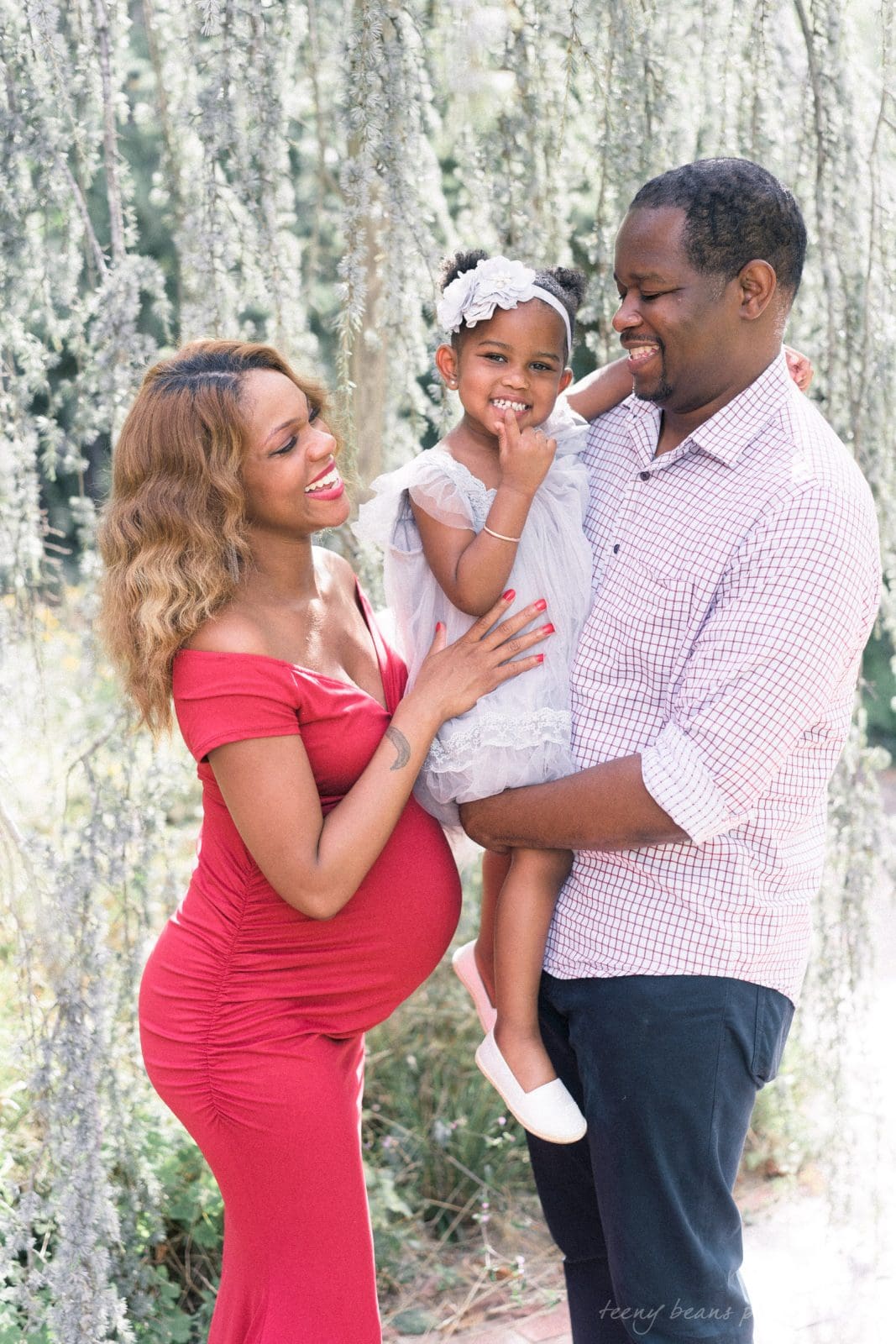